Why You Should Fuck A Writer 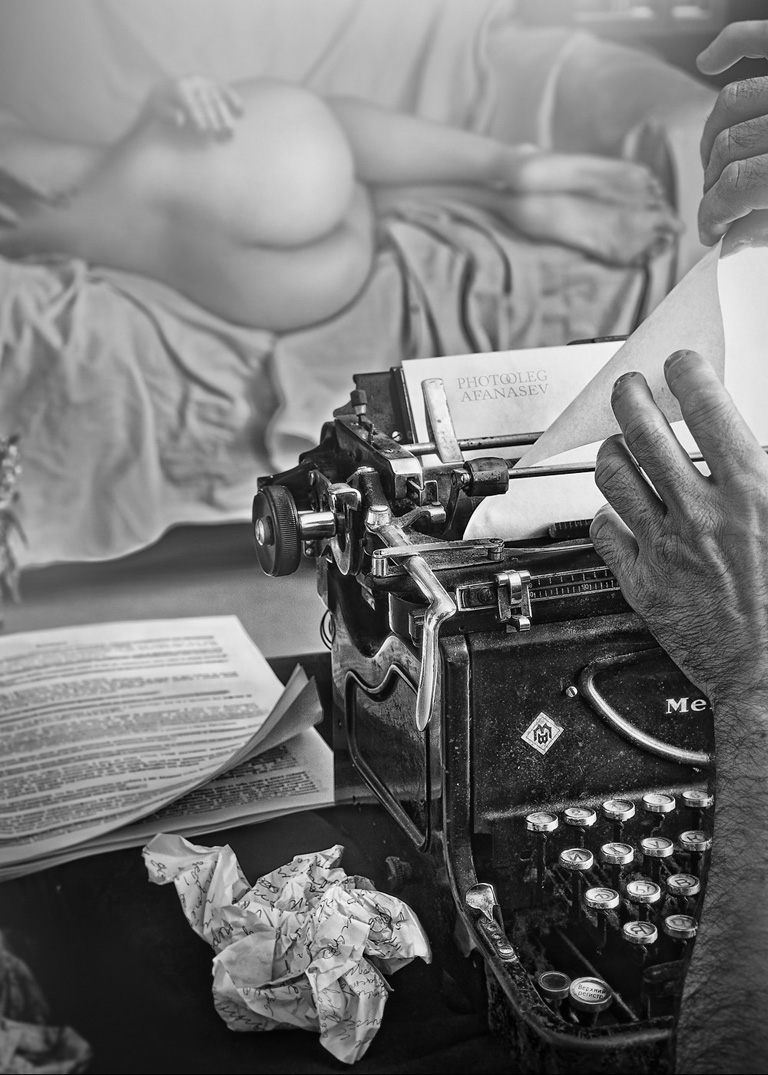 This post is an excerpt from a blog previously published on BrokeAssStuart.com.  Enjoy.

Fuck a writer because he can make you hard or wet just by typing. Kiss him because he can turn a one night stand into a life defining poem. A weekend fling into a highly praised novella. A short love affair into a best selling book. Grab his hips so he can turn that rainy night in a Dublin hostel into three stanzas that speak to the heart of lust and loneliness everywhere. He will use literature to undress you. He will use his words to turn you on. He will quote someone else’s work, at just the right moment, to get you into bed. You won’t realize he accidently misquoted it until you go home and Google the piece just because you need to feel those words one more time.

Have sex with a writer because she chooses art over money, even if she’s always complaining about being broke. Unclasp her bra because she’s 31 and still living with three roommates, squeaking by on rent, sliding by on bills, bartending a few nights, working in a bookstore, doing odd jobs, hustling; all because she’s convinced that she will create something masterful that may one day make all of this worth it. Pull off her jeans because you admire the sacrifices she makes to do what she loves, knowing you could never do the same. Fuck a writer because she shivers and starves for her chance to carve her name on the world.

Sleep with a writer because he’ll begin a beautiful poem about the bottoms of your feet, black from wearing flip-flops on Brooklyn’s streets, and the way they contrast against your light blue sheets. And know that he’ll never finish the poem, but sit up late at night, five years later at a desk in San Francisco, drinking shitty red wine, lamenting not just the loss of your love, but the fact that the poem was never finished. He’ll think that maybe if he had finished the poem you’d still be in love with each other. And then he’ll think that he’s just reading too deeply into it. Unbutton his shirt because he’ll give you copies of the books he writes, and inscribe them with cute, heartfelt love notes. Those same notes will make him weep while he separates his library from yours, after the breaking up, during the moving out. He’ll take all his books with him, giving you more room for the new furniture he always said the two of you couldn’t afford.

Lay with a writer because she’ll build you up in her mind to be way more than you ever could be in real life. Climb on top of her because she’ll tell you elaborate things you both know aren’t true, but wish were. Fuck her not for who she is, but who she believes herself to be, and because you almost believe it too. Do it for her brain or because she’s read more books than you or because at her core, she’s a romantic, even when she’s jaded, heartbroken, and full of self doubt. Slip off her underwear because she’s mastered the art of grand gestures. Can get away with earnestly sending you 16th century love poetry. Can quote Pablo Neruda, hum Leonard Cohen, memorize Rumi, cry Sylvia Plath and use ee cummings to make you think about cumming. Fuck a writer because word play is one of the sexiest kinds of foreplay.

Read the rest of the article on BrokeAssStuart.com 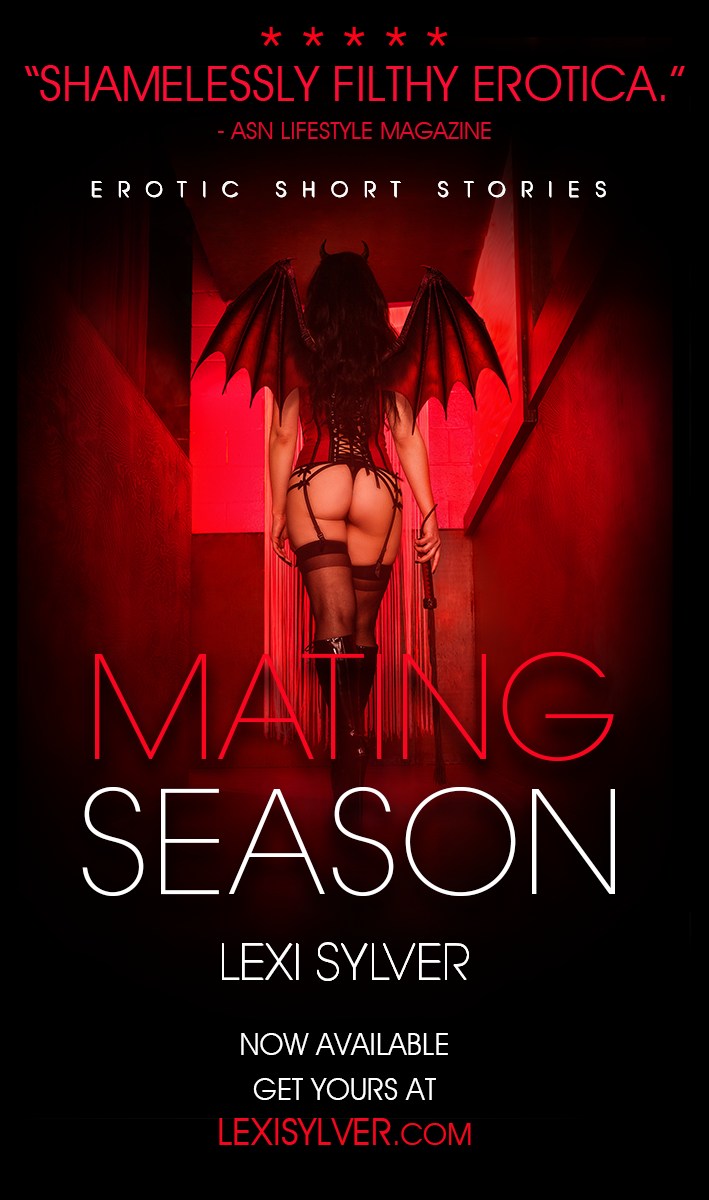