8 Horror-Comedies to Watch This Halloween 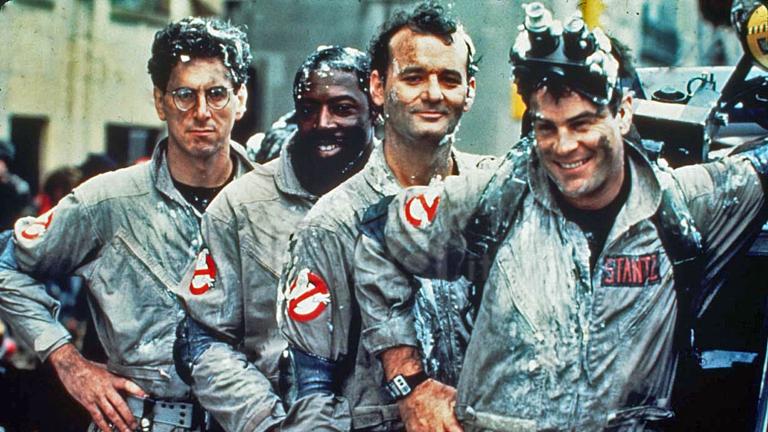 Add these classic horror-comedies to your list… or else!  MUAHAHAHAHAHA!

Ok, ok, that was cheesy, but so are these movies. Enjoy!

Don’t cross the streams! Bill Murray & Dan Aykroyd spin comedy gold in one of my favorite movies of all time.  With guest appearances by The Stay-Puft Marshmallow Man & Slimer.

Ash’s epic catch phrases.  A chainsaw arm.  One boom stick.  The unpronounceable Necronomacon.  Give me some sugar, baby!

Bette Midler totally outshines Sarah Jessica Parker, who was magically transformed into the whiny Carrie Bradshaw 5 years after this movie.

It’s Batman! Well, Michael Keaton before he played Batman.  Plus, a very young Alec Baldwin, Geena Davis’s hair, and a 17-year-old Winona Ryder, all in this cult classic that never gets old, even when we do.

And you thought YOUR family was dysfunctional.

This is one of my favorite Gene Wilder flicks, directed by none other than Mel Brooks.  Plus, check out Teri Garr’s knockers!

Like Mean Girls, with a touch of sociopathic Winona Ryder and a pre-90210 Shannen Doherty (who’s scary all on her own).

Did I miss some of your favorite Halloween flicks?  Add them here in the comments below.